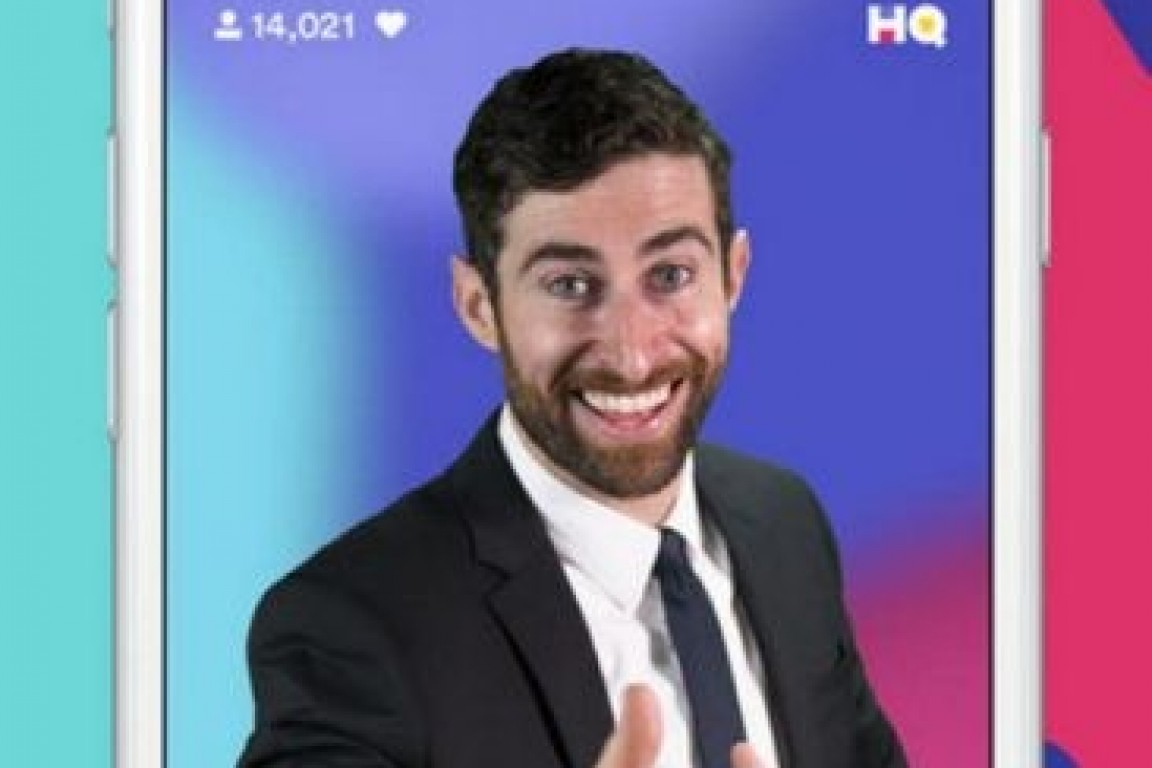 We’re interested in mobile apps that break through the clutter and attract users. HQ Trivia is one of those apps.

Daily at 3 and 9 PM EST, 1 million plus players are glued to their phones playing HQ Trivia – the most recent mobile gaming sensation.

After signing onto the app, you’re greeted by the game’s host Scott Rogowsky. Scott is a comedian who’s puns and antics make the game engaging. The players, affectionately called HQ-ties (pronounced H-Cuties), compete for cash prizes by answering 12 questions ranging in topics from history to pop culture and current events. Answer correctly within the 10 second time limit and you move onto the next round, incorrect; and, you’re booted from the game with the chance to watch as others progress. At the culmination of the 12 rounds, a jackpot is distributed evenly among the winners. Prizes range from a few dollars twenty-five thousand dollars. The size of the winnings does little to impact the feeling of joy users experience after answering the 12th question correctly-the first questions are easy and progressively get more difficult.

"Rogowsky says you have to go one step further. The key to winning, he says, is to play with a combination of old and young people around you—just as former CBS News anchor, Dan Rather did when he won the jackpot on his very first try."
- Time.com. Feb. 15, 2018

The appeal of mobile games has traditionally been the “where-you-want, when-you-want” convenience. HQ Trivia challenges this convention, bringing players together at 3 pm EST every weekday and 9 pm daily. Miss the time, and you’ll be stuck watching others. HQ Trivia maximizes its player base by sending out notifications five to ten minutes before the start of the game.

The game has become not only an individual indulgence but a social phenomenon. It is not uncommon to see groups of employees gathered around the water cooler discussing answers hurriedly, or even at dinner parties and gatherings.

The game is fun and engaging. The questions are challenging and hosts are entertaining. Making it to the end results in real money.

Scott Rogowsky (or as some HQties know him, Quiz Daddy) has become the face of the game and a constant part of the HQ gaming interaction. Scott’s presence is what brings the game closer to a TV game show than a mobile app, providing live commentary and direct engagement with the platform’s users.

4. Ad Free and Free to Play

HQ Trivia is free to play, making trying the game easy and commitment-free. The HQ founders (ex-Vine founders) say that no sponsored content has appeared in the app so far.

As the player base of the game expands, HQ Trivia hopes to increase its prize amounts and collaborate with potential sponsors to enrich the gaming experience for everyone.

The Future of HQ Trivia 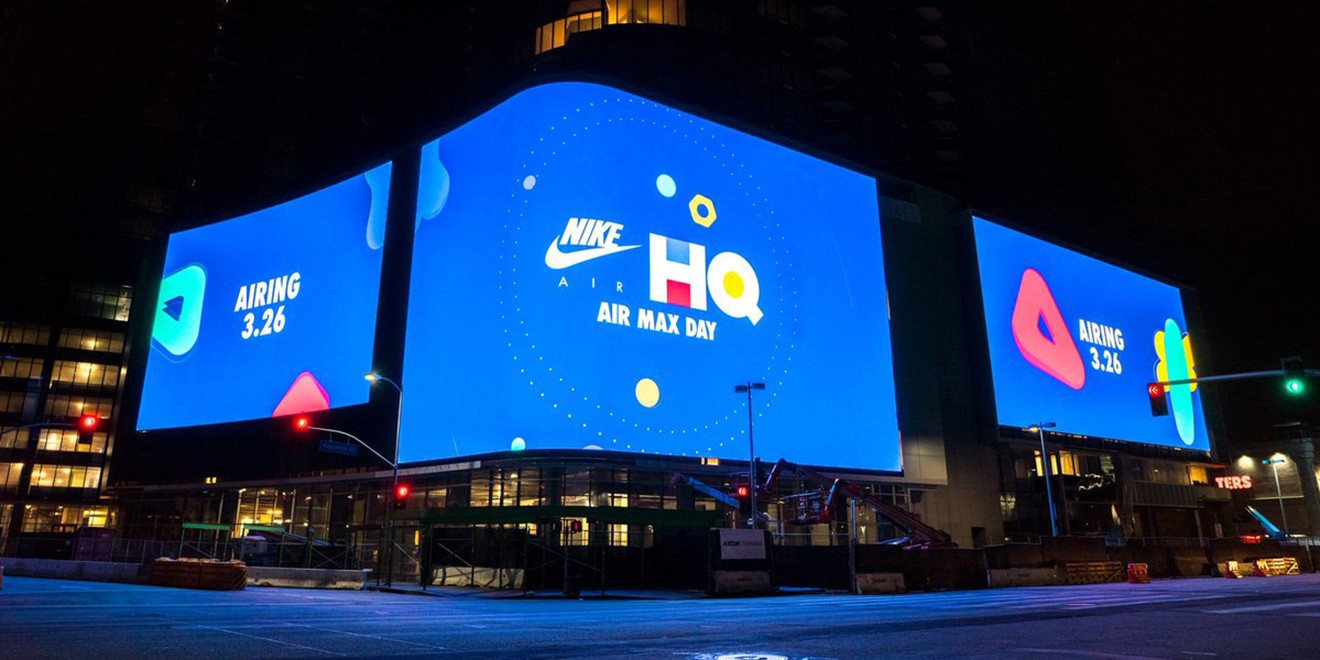 This was a breakthrough week for HQ Trivia. In partnership with Nike, in recognition of Air Max Day; and, Steven Spielberg’s movie Ready Player One, HQ Trivia provided prizes of $100,000 and $250,000 to HQties. HQ Trivia is showing the value of monetizing mobile users with its innovative model. 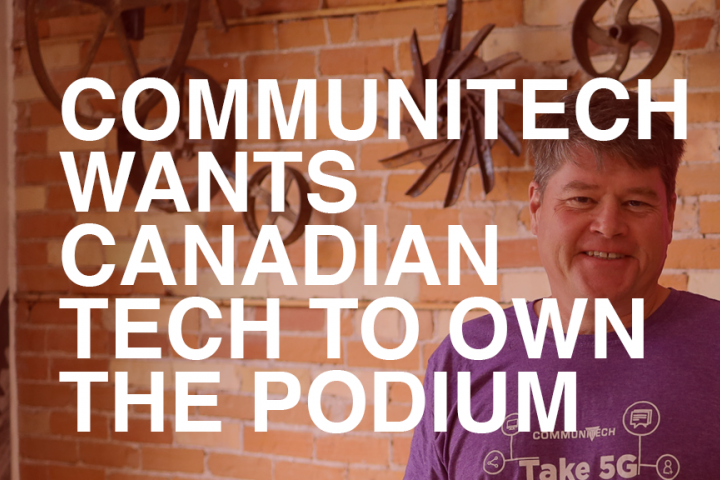 Communitech wants Canadian tech to own the podium 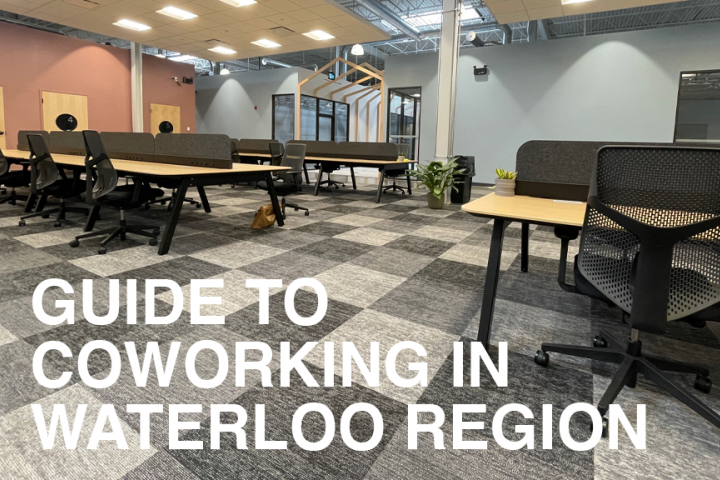 Where to cowork in Waterloo Region