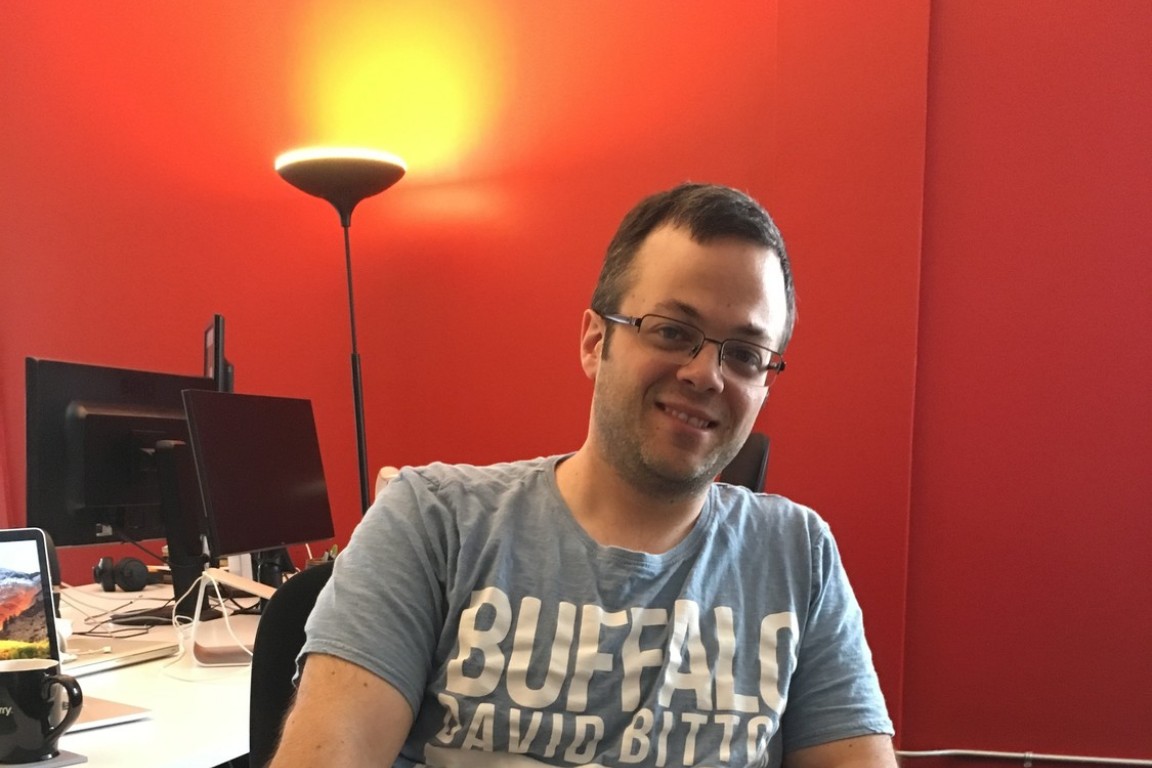 “It will be become easier to learn, more usable and more mainstream.”

It’s just as it sounds, three-dimensional printing. You use your computer to design something you want, press print, and watch as your design becomes tangible. The software deconstructs the design into layers and sends those instructions for printing the layers to the printer. A variety of materials can be used in this process.

BitBakery CTO Joe Reda (no average Joe) is an avid 3D printing hobbyist. Joe is a software engineer and leads the development team at BitBakery Software. He is passionate about all things tech, is an accomplished Big Green Egg BBQ grill master and loves (good) coffee.

“Making toys for my son. He calls our printer the toy machine.”

2. What are some of the most fascinating developments you know of?

“Custom-made products that you can buy. We’re seeing applications that aren’t just prototypes and production costs are coming way down.”

Joe directed me to Invisalign, a large company which 3D prints “comfortable, removable and almost invisible” braces. Each set is unique as per client prescriptions. Users are prompted to change aligners weekly, making the treatment roughly 50% faster than conventional methods. While Invisalign is pricey, its costs have been steadily declining.

Feetz is another example. They specialize in 3D printed, custom footwear. Over 5000 data points are collected about a client’s foot before any printing. Feetz is a small company disrupting larger companies using 3D printing tech. The fine cut footwear “fits like a glove” compared to regular shoes.

3. Where is 3D printing headed?

Joe believes printers will become quieter, and safer. 3D printers often use toxic chemicals which require acute knowledge. Thus, they can be dangerous to new buyers. He avoids using more toxic materials (such as ABS) when printing in his home. Joe predicts that users will be better informed as the technology matures and technological solutions will help mitigate the risks.

4. At a global level, how important do you believe this technology is?

“You mean, could we get to a place where it’s as important as a smartphone? Maybe. I doubt everybody will have one, but we’ll get to the point where everybody will be affected by one.”

While Joe believes that the technology will continue to integrate itself into our lives, printers won’t be ubiquitous. We may become more likely to go to a 3D printing shop (or some version of this idea) than to print anything ourselves. Regardless, it could mean significant advances in some areas of production.

5. What problems has 3D printing caused?

Joe suggested that I learn more about the Liberator, the world’s first 3D printed gun.

“3D printed guns are a thing now. People can print whatever they want.”

Despite attempts to restrict the designs, they remain readily available online. It has been a point of concern for governments for its potential to bypass traditional methods of acquiring a firearm.

6. What problems could 3D printing cause?

“Industry disruption. Some companies could get left behind by innovators. ”

“It’s just a part of the business cycle, though” he reasoned. Innovation causes disruption.

7. What problems has 3D printing solved?

“Customized manufacturing. NASA makes 3D printed parts for their spacecrafts. It can be used to repair household items and some medical problems.”

To replace a broken handle on an LED stick, Joe printed a new one.

In a medical context, customized manufacturing has helped tailor artificial limbs to those in need. As an example, a Jordanian hospital has been building lighter, cheaper and higher quality limbs than traditional units. The limbs are fitted to wounded soldiers of the Syrian war.

8. What problems could 3D printing solve?

“It can solve problems in the areas of prosthetics, food, organ transplants and other medical issues.”

In addition to tailored prosthetics, a market of 24 million people, 3D printing could help us replace organs.

Organovo, a San Diego company, prints organ tissue from donor cells. The cells can be kept alive for up to a year. Their long-term goal is to fully replace organs.

3D printing is here to stay. The technology offers solutions to some big problems. It has a lot of promise, and it’s worth learning about as a consumer and as somebody interested in its impact on business. 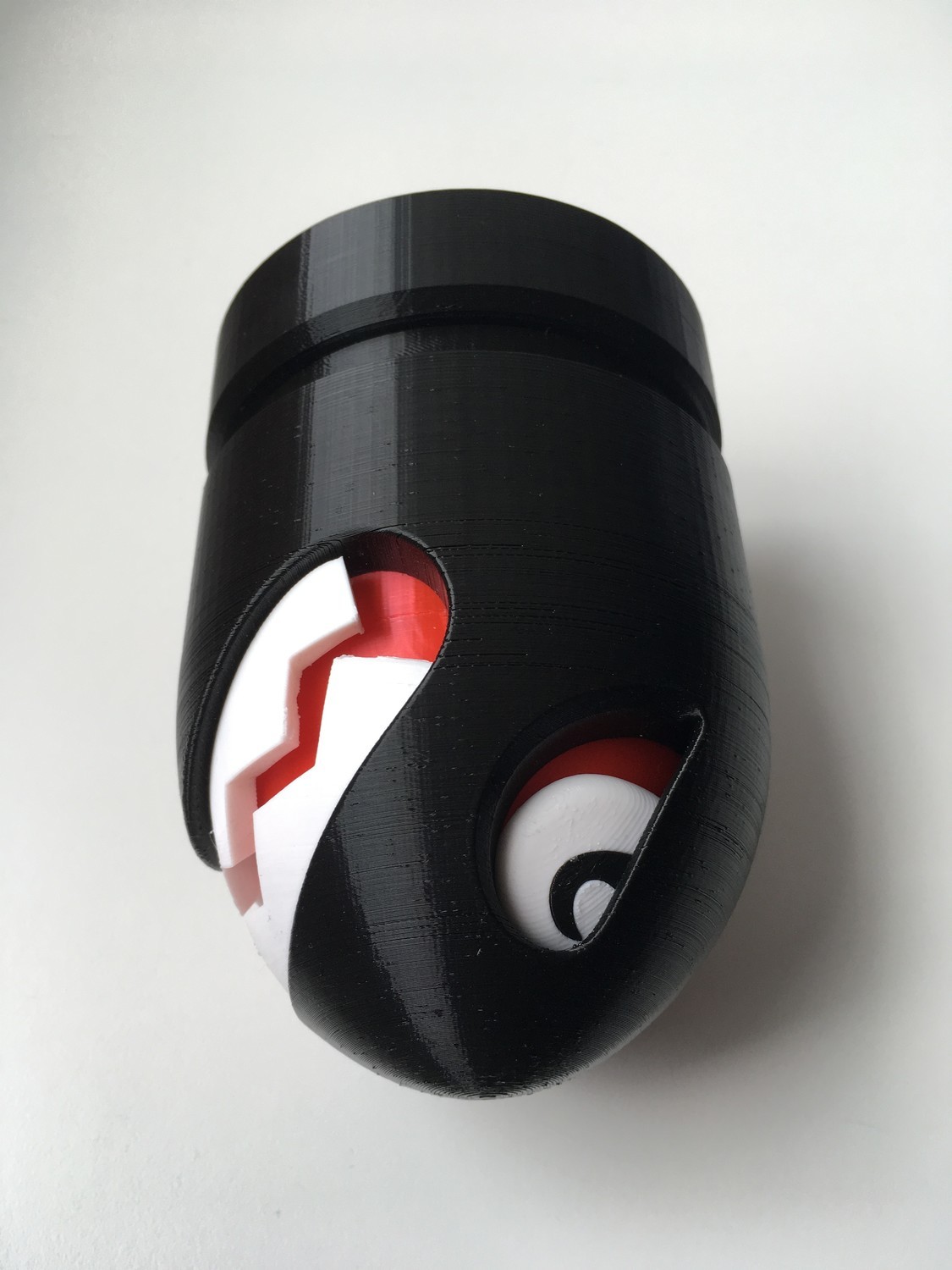 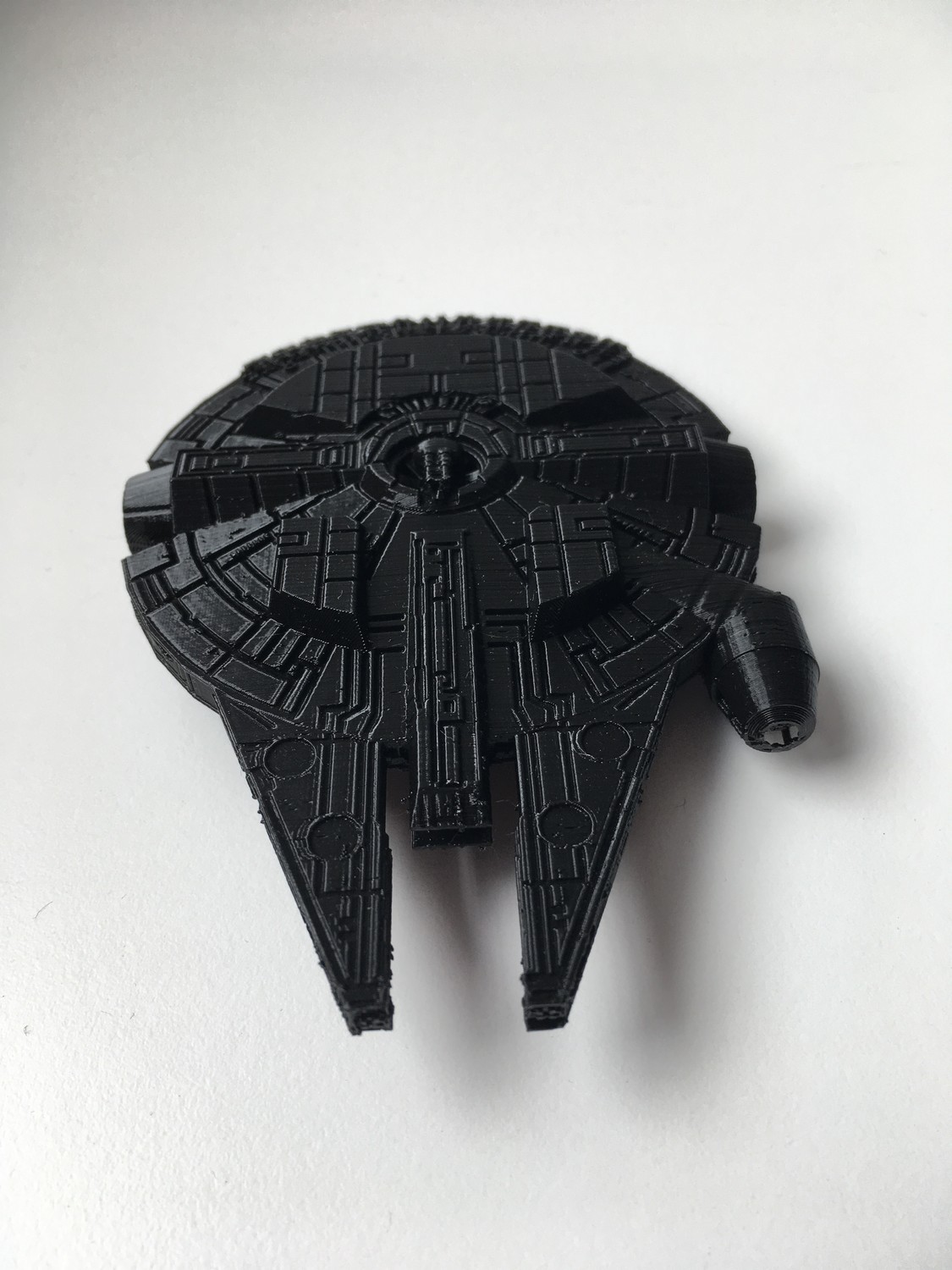 The Recap – About Joe

Person he’d like to have lunch with: Steve Wozniak

Joe changes his own snow tires.

His current IRC update is a wimpy 314 days.

He’s made literally thousands of pizzas.

Measure twice, cut once. Why quality assurance is the key to successful outsourced development

Everything we loved about Collision from Home