One browser engine to rule them all | BitBakery Software 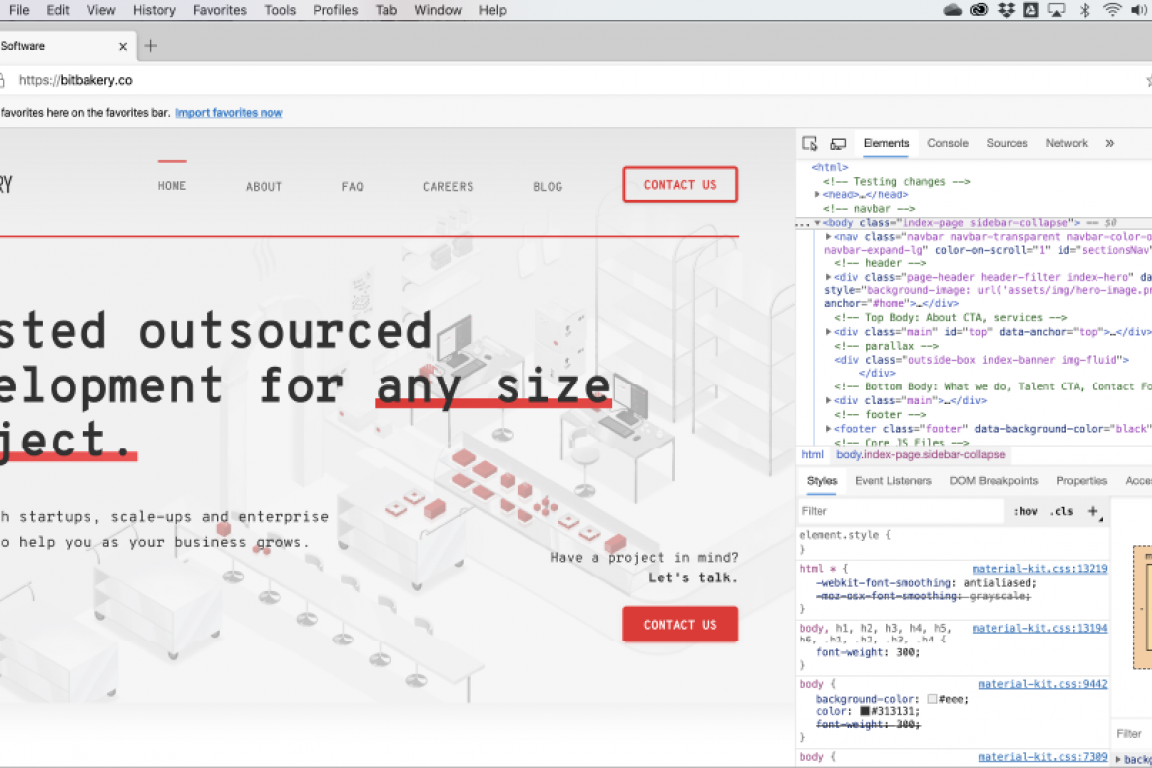 There was major news in the world of web browsers last week. Microsoft released a major update to their Microsoft Edge browser that replaces their own EdgeHTML engine with Google’s Chromium engine. It’s a massive shift for Microsoft and a significant increase in Google’s leadership of the web’s core technologies.

Our team here at BitBakery has been putting this latest Chromium-based Microsoft Edge release through its paces over the last week. Here’s what we think so far.

Developers and QA testers know one universal truth of building for the web – just because something works in one browser, doesn’t mean it will work in every browser. An awesome animation built with JQuery works great in Chrome but remains motionless in Internet Explorer – yes, we’ve all been there. Moving to Microsoft Edge to be Chromium-based means more consistency in how frameworks function. Developers will find the same level of support in Microsoft Edge as they do in Google Chrome when building web apps.

The built-in Developer Tools within Microsoft Edge are also very close to those provided in Google Chrome. This means there’s no additional time needed to get familiar with a new set of dev and debugging tools.

Google Chrome has a whopping 69% share of the browser market. If you’re developing consumer websites and applications, the new Chromium-based Microsoft Edge could potentially reduce the complexity of your dev and QA processes since it shares its core engine with Google Chrome.

The future of the world wide web

While the move to Chromium is great for developers, it does continue to solidify Google’s dominance when it comes to web standards. This increased market share means Google has an even stronger hand in directing which frameworks and tools have support.

Apple’s Safari browser and Mozilla’s Firefox are now the only two major non-Chromium browsers on the market. For developers and testers, there’s still a need to include these in your planning. There have been rumors of a switch to Chromium for Apple’s Safari, but for now the company has said they have no plans in the works. 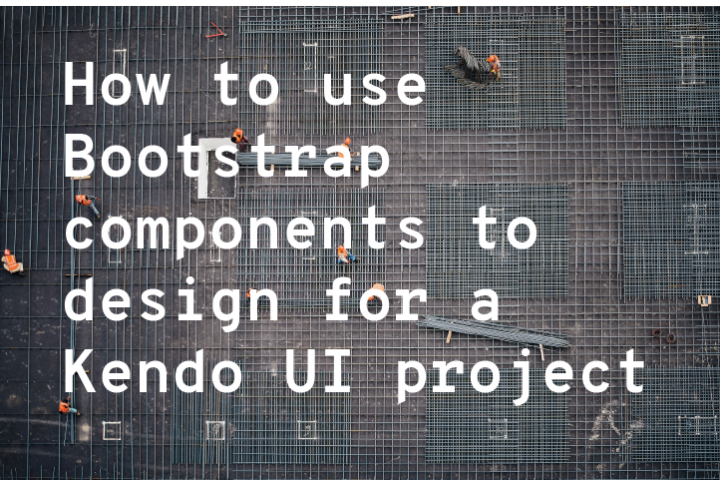 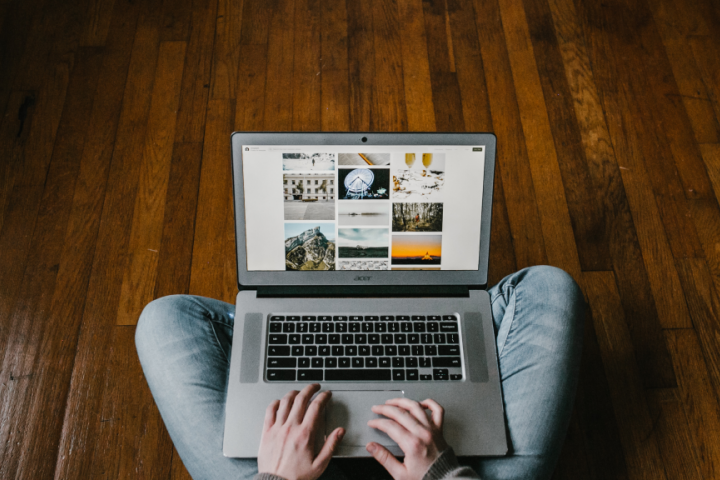 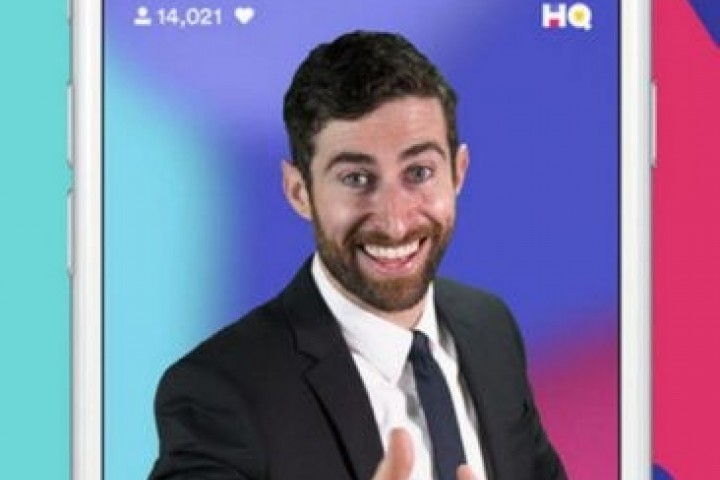