Our top takeaways for developers from WWDC 2020

Our top takeaways for developers from WWDC 2020 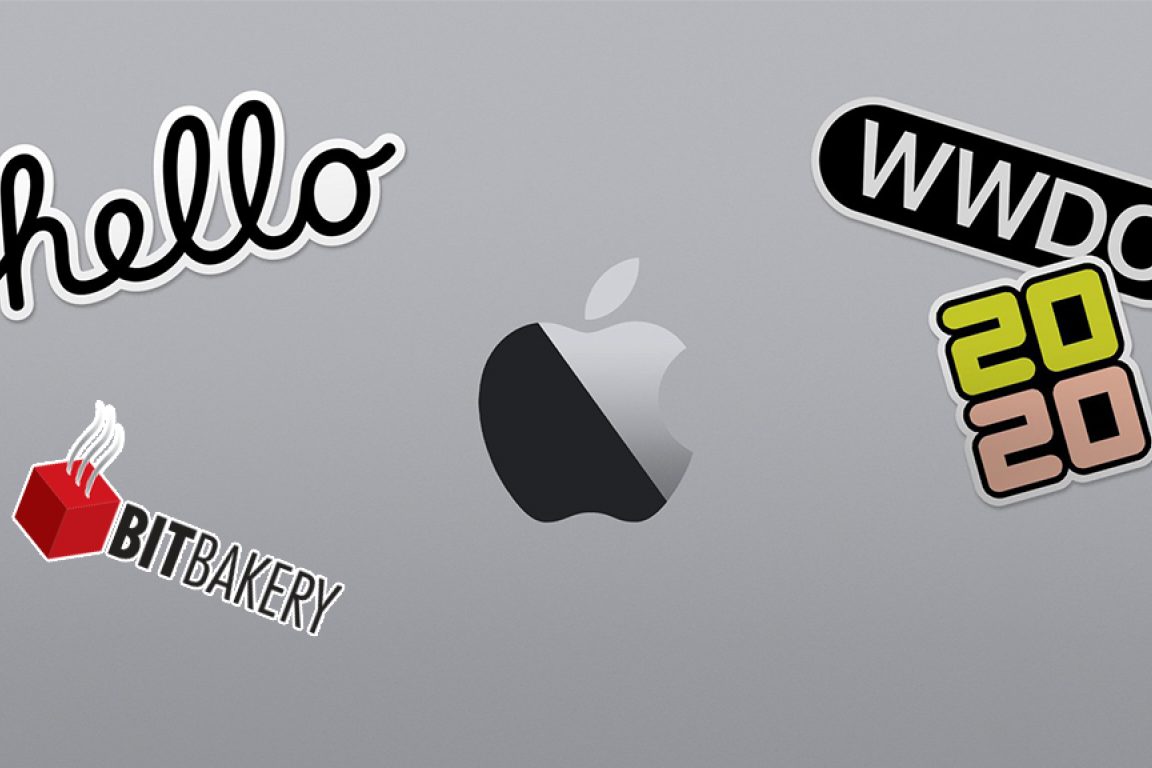 Apple is known as much for their keynotes as they are for their industry-defining products. While their consumer-focused product launches are always a must see, it’s their World Wide Developer Conference (WWDC) announcements that give developers and consumers a peek at what’s coming down the line from their offices in Cupertino, California.

This week’s WWDC keynote was no different. Well, that’s not entirely true. As with every event big and small, this year’s developer conference is being held remotely. The big buzz was the rumour of Apple switching their Mac CPUs to their own ARM-based processors. Making a change like this is no easy feat. Apple has done it before with the switch from Motorola processors to PowerPC chips in the 1990s and then in 2005 with the switch from PowerPC to Intel-based processors.

With their announced move to their own chipset, a new world of opportunities for developing Mac and iPadOS and iPhoneOS apps is opening up.

Here’s our thoughts on that move and other top takeaways from WWDC 2020.

When the Apple App Store first launched, you would hear people say, ‘there’s an app for that.’ Now after WWDC, we’ll be saying there’s an App Clip for that.

Apple hasn’t always been quick to adopt technologies like this. App Clips will surface information from relevant apps throughout the ‌iOS 14‌ interface, without needing to download an entire app (or search through thousands of options to find the right one).

The App Clips themselves are less than 10 MB in size and are built using the same UI technologies developers use today to build apps–like UIKit or SwiftUI. But using an App Clip doesn’t trigger the full app to download to the user’s device.

This allows users to do in-app activities outside the app like quick payments, media sharing or even launching a website. It’s similar to how  scanning a QR code would prompt an action.

App Clip Codes will combine both NFC and a visual code, so users can either tap or scan the code to access the App Clip experience.

Businesses should implement this new feature as soon as possible to stay competitive and offer customers time saving user experience. It’ll be interesting to see how businesses take advantage of App Clips outside of the box of retail and service industries, the options are endless!

It’s been a long road to get to their own silicon in the Mac line, but the end is insight. It’s been over 10 years since Apple launched its own chips with the A4 in the first generation iPad. This week’s announcement of their own silicon means a few things for developers and users alike.

Most important, this move lets developers build apps for Macs and iPhones and iPads at the same time. One set of source code to rule them all–if you will. It’s a huge move that unifies its three operating systems; iPhoneOS, iPadOS and MacOS.

Apple claims there will be significant performance improvements from their chips. Like their phone and tablet siblings, Apple is also focused on making their chips more energy efficient.

For approved developers, Apple is offering a developer transition kit that includes a modified Mac Mini with an A12z chip. During the WWDC keynote, Apple demonstrated Adobe Photoshop running without issues. We’re excited to see for ourselves.

The transition kit will be available later this fall and we can expect to see the first Macs with the first of Apple’s new chips  coming as soon as this year.

Xcode is at the center of all development on Apple’s platforms with Xcode 12, the tools have  a fresh new look to match the latest release of macOS 11, otherwise known as Big Sur.

This makes it easy for developers to automate testing of purchase workflows., New App Store server notifications for subscription renewal events and customer refunds will help developers better manage the customer experience in their apps.

Apple knows that It’s the little things that count when it comes to making users smile. Our “one last thing” from WWDC 2020 is the re-introduction of Apple’s classic boot chime. If you know the sound, you’ll know what we’re talking about. (The Verge’s Jay Peters has a great post about it too!.)

We’re excited to start looking into how App Clips and some of the other WWCD announcements might help our clients. We’ll be back with some deeper dives on this and more soon! 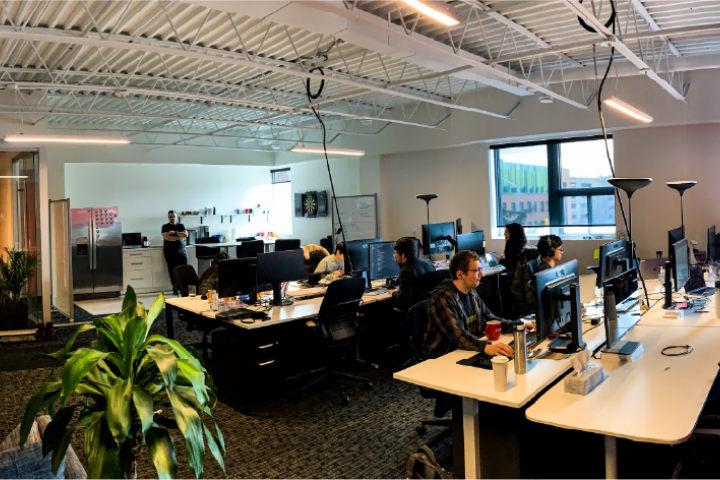 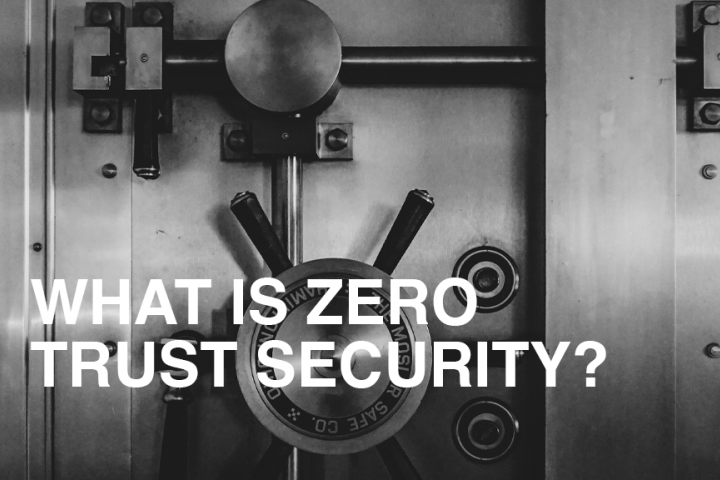 What is zero trust security? 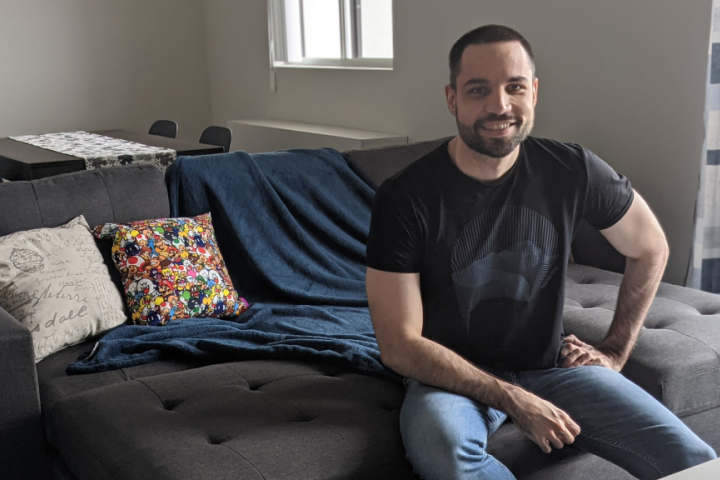